Describe an afternoon at the bus station (SPM 97)
It was two o’clock in the afternoon. I was heading towards the bus station with Mohan after Mrs Wong’s extra class. The sun was beating mercilessly on my back and I could feel my sweat trickling down my spine. I have often wished that my mother would allow me to ride a motorcycle to school. She says that I am not ready but we both know that she is terrified that a car would knock me down.

When I reached the bus station, it was nearly empty except for a handful of boys. Mohan and I strode to a bench near the stationmaster’s office. I could feel the tension on my shoulders as the straps of my school bag ate into my shoulder. “Where is the bus?” I sighed to myself. An elderly woman came and asked me where I was going. She started a conversation but gave up after my monosyllable answers.
Suddenly, someone shouted and I saw a bus swerved into the station. I got up, thankful for the chance to escape from the woman. . It was Mohan’s bus. The group of boys were jostling each other to get into the bus. “Masuk! Masuk!” shouted the conductor but nobody seemed to be moving. The black fumes made me nauseous. All of a sudden, people started appearing from all directions to board their bus. In no time, the passengers were packed like sardines in the bus. It started to move, leaving some unfortunate passengers behind. I waved at Mohan when I noticed him dangling on the steps of the bus. The bus swerved out of the station again. It left another trail of black smoke.
I decided to go to Panjang’s ice stall. The iced sugar cane juice soothed my parched throat as I sipped slowly, all the while keeping an eye on the bus. Then I saw the bus heading towards the station. I paid for my drinks.
“See you tomorrow,” I waved to Panjang.
Once more, the crowd began to swell near the bus. I noticed that the elderly woman was being shoved around by the boys. She started hitting them with her umbrella. Then, I saw Raja, my classmate at the back of the bus. I hurled my bag through the window and he caught it. By the time I got into the bus, it had already started moving. I got into my seat and told myself that I must really try to convince my mother about the motorcycle again.
(415 words)
Posted by Lee Sheng Kwong at 10:47 PM 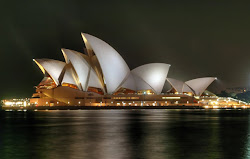 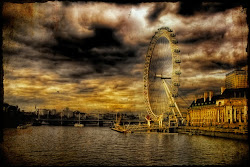 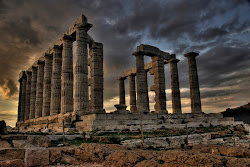 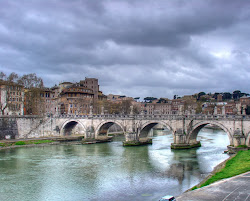